Longtime members of Seattle’s publishing community will remember Open Hand Publishing Inc, founded by P. Anna Johnson. Committed to publishing multicultural literature for adults and children, Johnson championed authors of color and released such titles as The Making of Black Revolutionaries, Self Determination: an Examination of the Question and Its Application to the African American People, and High Tide of Black Resistance.

Johnson’s memoir, Publishing Years, will be released in August 2020 by Thirteenth Street Press. In it, Johnson reflects on her two decades (1981 – 2001) of running Open Hand, including how the changes wrought by technology and the explosion of chain bookstores impacted small press publishing in the years before Amazon. 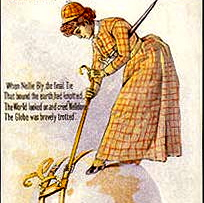